Own it on DVD & Digital Now. Also Available On Demand.

YOURS TO OWN
Amazon Barnes and Noble Best Buy F.Y.E. Target Walmart

YOURS TO OWN
Amazon Barnes and Noble Best Buy F.Y.E. Gruv Target Walmart
"Two Thumbs Up!" rave Roger Ebert and Richard Roeper, Ebert & Roeper and the Movies. Billy Elliot is the heartwarming story of a young boy from a working-class family who discovers a passion that will change his life forever. Eleven-year-old miner's son Billy Elliot is on his way to boxing lessons when he stumbles upon a ballet class. Billy secretly joins the class, knowing that his blue-collar family would never understand. Under the guidance of his teacher, Mrs. Wilkinson (Academy Award® nominee Julie Walters), Billy's raw talent takes flight. But when his father discovers his son's ambition, Billy must fight for his dreams and his destiny. With Oscar®-worthy performances, Rex Reed (The New York Observer) calls "a triumph!" Don't miss Billy Elliot - the triumphant tale of one boy who reaches beyond his place in the world to follow his heart's desire. 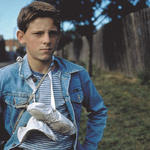 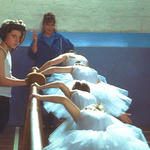 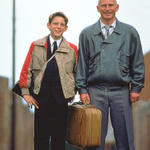 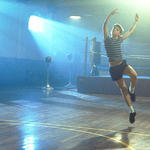 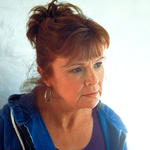 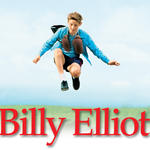 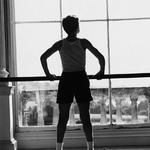 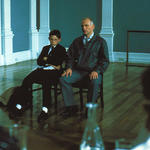 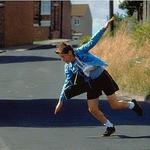 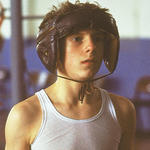 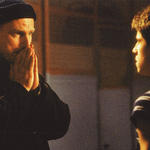 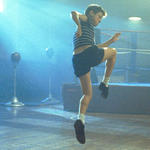 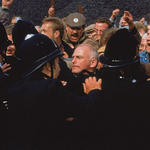 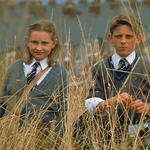 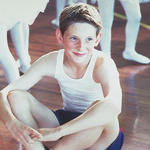 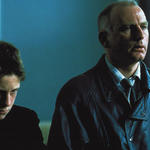 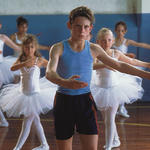 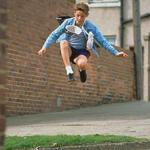 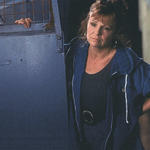 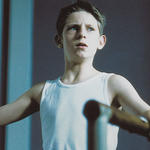 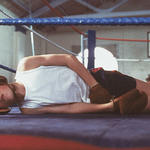 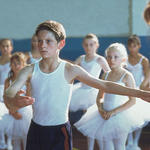 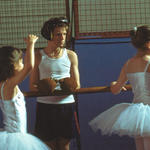 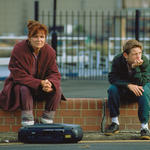