Watch it On Demand
Academy Award® winners Cate Blanchett and Geoffrey Rush join Academy Award® nominee Clive Owen in a gripping historical thriller full of suspense, intrigue and adventure! When Queen Elizabeth's reign is threatened by ruthless familial betrayal and Spain's invading army, she and her shrewd advisor must act to safeguard the lives of her people. But when a dashing seafarer, Walter Raleigh, captures her heart, she is forced to make her most tragic sacrifice for the good of her country. Elizabeth: The Golden Age tells the thrilling tale of one woman's crusade to control her love, destroy her enemies and secure her position as a beloved icon of the western world. 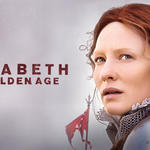 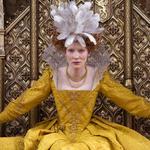 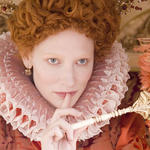 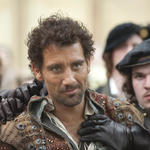 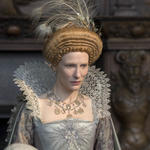 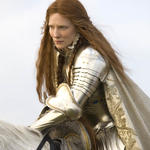 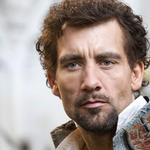 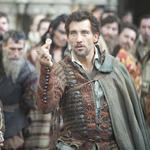 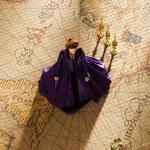 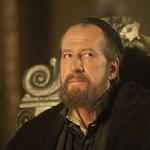 PG-13 - for violence, some sexuality and nudity.

YOURS TO OWN
Release Date:
February 5, 2008
Number of Discs:
1
Digital
Close

YOURS TO OWN
Release Date:
January 1, 2013
On Demand
Close

The Bride of Frankenstein