Own it on Digital Now.

YOURS TO OWN
Amazon Barnes and Noble Best Buy F.Y.E. Gruv Target Walmart
Eugene Proctor (Martin Short) is the world’s most unlucky man; he’s even been struck by lightning…twice. But everything changes for Eugene when his wealthy boss’s accident-prone daughter (Sheila Kelley) disappears, and he is sent on a mission to rescue her with a veteran detective (Danny Glover). As the unlikely duo sets out for Mexico to retrace her steps and find her, they encounter one hilarious mishap after another in this laugh-out-loud comedy adventure about changing your fate. 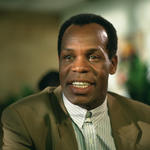 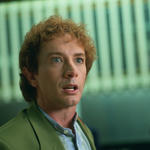 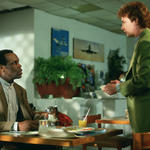