Watch it On Demand
They're back! The giant underground creatures that terrorized a desert town in Tremors are now plowing their way through Mexican oil fields, gobbling up everything and everyone around-and only one man can stop them! In the style of its predecessor, this comedy sci-fi creature feature reunites Fred Ward as down-on-his-luck Earl Basset and Michael Gross as gung-ho survivalist Burt Gummer, two desert desperados who take on the task of destroying the monsters. Partnered with them is Christopher Gartin, a young guy in need of kicks, cash, and a career change, and Helen Shaver, a sexy and intrepid scientist who's seen it all… until now. Together they devise an ingenious plan for tracking and killing the creatures. Tremors 2 is filled with high-speed action and plenty of laughs-until the predators wise up. 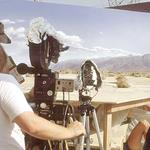 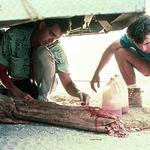 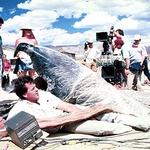 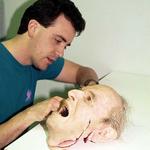 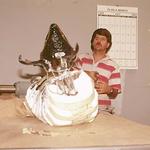 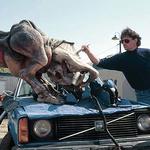 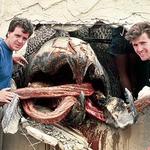 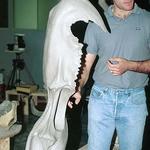 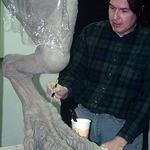 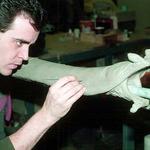 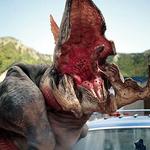 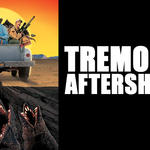 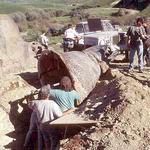 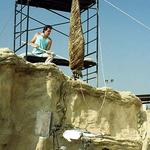 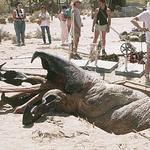 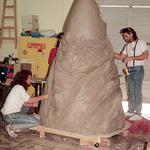 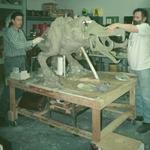 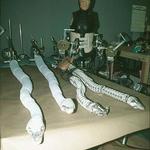 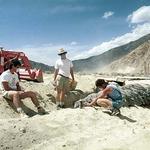 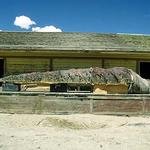 YOURS TO OWN
Release Date:
November 29, 2005
Number of Discs:
2
Digital
Close

YOURS TO OWN
Release Date:
September 4, 2012
On Demand
Close

Tremors 3: Back to Perfection

Dawn of the Dead