Our release of Fast & Furious 6 comes with all the latest upgrades, including exclusive Fast & Furious 6 behind-the-scenes content. You’ll find several amazing extras that give you a closer look at the making of the movie. In “Making of Featurettes - Hand to Hand Fury,” the cast, along with director Justin Lin discuss the movie’s many fight scenes. Though the Fast & Furious franchise focuses mainly on car stunts, this movie has a significant amount of hand-to-hand combat scenes as well. In the Fast & Furious 6 extras, we discover that the iconic Fast Five fight scene prompted Justin Lin to want to top his own standard of excellence in the next movie. If the Fast & Furious 6 features are any indication, he certainly achieved his goal.

When working with the stunt team and fight choreographers, Lin was adamant that the fights tell a story of their own. Rather than executing senseless violence in this movie, it was more impactful to convey emotion and struggles in the form of fighting. This level of detail and dedication helps the story to feel more cohesive and powerful. The Fast & Furious 6 extras go into detail about this commitment among the team, and how each department involved worked to make the scene tell a story. 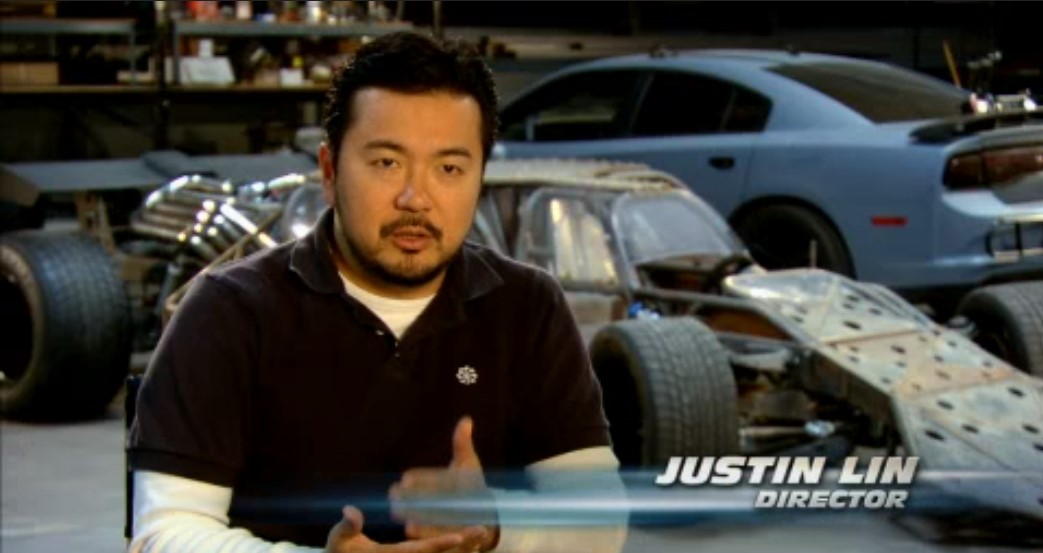 One of the key players in the success of the fight scenes was Gina Carano. Carano plays a character, Riley, in the film, but she also happens to be a trained MMA fighter. This gave her an incredible advantage and gave the fighting scenes an added level of professionalism. In a pivotal scene, Carano’s character fights Michelle Rodriguez’s character. Justin Lin wanted this scene to be the “most memorable female fight in the history of cinema,” and both women rose to the occasion. In this Fast & Furious 6 behind-the-scenes featurette, both Carano and Rodriguez talk about their experiences working with each other, and the demands of preparing for the role. Each woman faced unique obstacles, and it absolutely enhances your understanding of the movie to understand what each of these two women went through for their roles in the film.

This Fast & Furious 6 featurette gives the viewer perspective on the level of technique and practice that goes into fight scenes like the ones in the movie. Obviously, not all of the cast members are trained MMA fighters like Carano was, so it was doubly difficult to nail down precise techniques. However, it seems that the late Paul Walker brought an unexpectedly high level of technique to the set. Though he was not professionally trained, Walker was very focused, and worked tirelessly to get the fight moves exactly right.

Whether you want to know more about fight choreography, special effects, or car stunts, you’ll find what you’re looking for in the Fast & Furious 6 extras. Watch the “Hand to Hand Fury” bonus feature video and other exclusive content when you buy Fast & Furious 6 on 4K Ultra HD, DVD, Digital*, or Blu-rayTM.

Like this article? Read more about the making of Fast & Furious 6 here: