Furious 7 - The Cars of Furious - article

"The Cars of Furious" Featurette

Our Furious 7 movie release comes full of additional content in “Making of Featurettes.” During “The Cars of Furious,” we take a look at the Fast & Furious franchise’s devotion to delivering some of the best cars in the world and bringing it straight to its audience.

The Fast & Furious franchise has always been known for its frankly awesome cars. From the obscure to the custom, and beyond, Furious 7 doesn’t break this trend of scouting out and bringing the world’s most impressive cars onto the big screen.

The creativity of custom cars is important to Fast & Furious. In Furious 7, this includes (but certainly isn’t limited to) taking some Dodge ‘68 Chargers, only to end up with a team of off-road race cars, capable of taking on even the roughest terrain. Speeding down the side of a mountain? These cars are good and ready to go, thanks to Fast & Furious and its picture car coordinator, Dennis McCarthy. This particular project took hundreds of hours' worth of work, according to McCarthy. And that’s just one example.

Given the Fast & Furious franchise’s devotion to unique characters, all with developed personalities and heart-wrenching backstories, no expense is spared when it comes to providing each character with a car that suits them. The movie’s goal is for it to be crystal clear who’s driving which car, based on what the audience understands about the characters — the cars are selected and designed to fit the needs and personalities of their drivers. 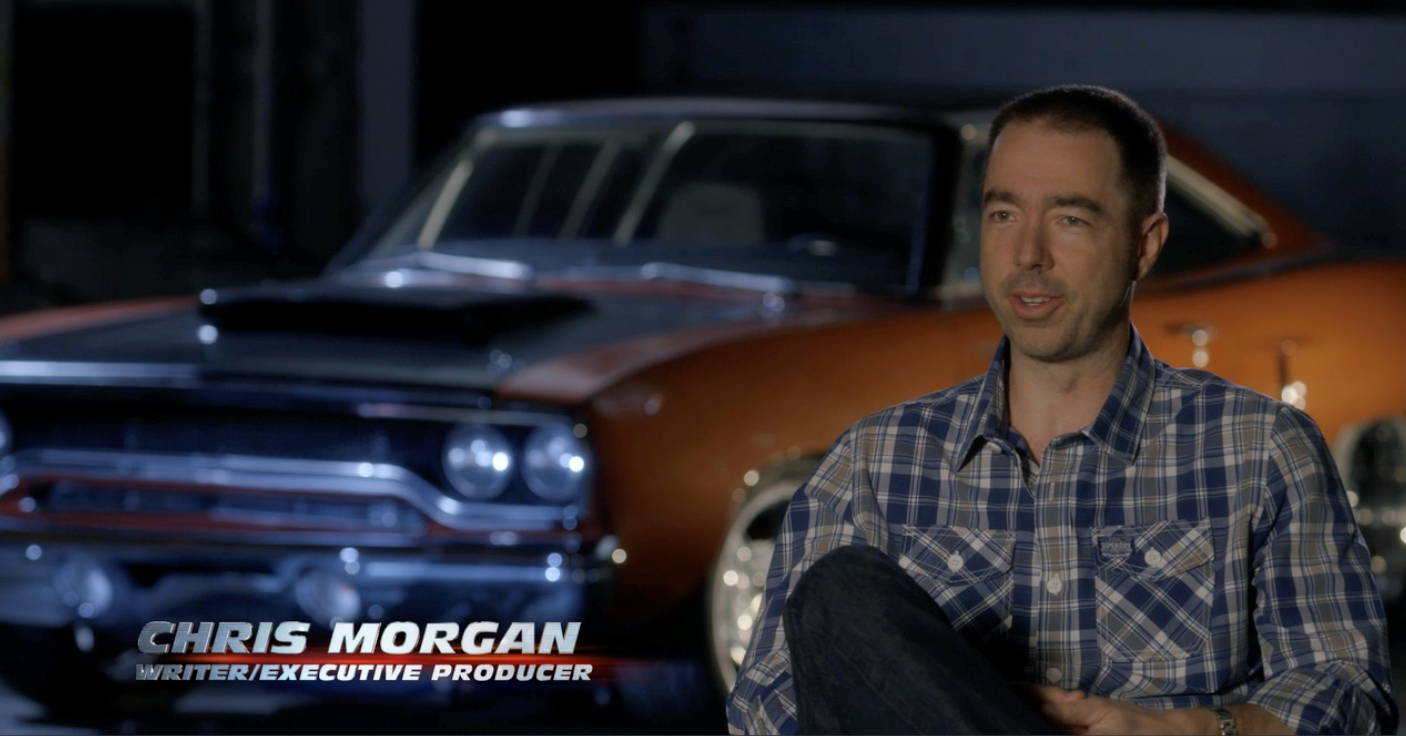 According to Chris Morgan, writer and executive producer, “Cars are like samurai swords. They’re an extension of you. They’re your personality. […] Brian always gets the fast car, Dom always gets the furious car.”

Another notable car found in Furious 7 is the W Motors Lykan HyperSport. But what led to this particular vehicle being selected for the film? Well, in line with its role in the film, it had to be a car so special that a prince would have a reason to keep it locked in a vault. This super-rare, super-fast car almost wasn’t finished being built in time for the film. Thankfully, all worked out for Furious 7, and the film can proudly display this twin-turbo masterpiece, which also happens to be the first-ever United Arab Emirates-based supercar.

Dom’s Charger, on another hand, couldn’t be any more different to the pristine (but untouched) Lykan HyperSport — in fact, according to the crew behind Furious 7, Dom’s custom car is practically another cast member. Since this custom Charger was introduced in the first-ever Fast & Furious film, it’s hardly ever deviated from its original appearance and mechanics.

Using a recreation of Dom and Brian’s first scene, initially shot back at the start of the millennium, Furious 7 is able to pay homage to the late Paul Walker. To make a meaningful tribute, the scene was shot with Paul Walker’s actual white Subaru. And that’s the true power of a car in Fast & Furious — a super-charged symbol, helping to tell a story that packs a real emotional punch on the audience.

*Bonus features are only available at select digital retailers. Check retailer for details.

Like this article? Read more about the making of Furious 7 here: