Minions - Home for the Minions

"Home for the Minions" Featurette

In our Minions extras, we have a short clip about what home means to the minions. A character’s home is a good indication of character and can give the audience a significant amount of information about a character’s morals, values, and history. The Minions movie, as a whole, involves the crew of minions searching for a master to serve. They want to find a villain who will accept them as his or her henchmen but can’t seem to find one throughout all space and time. That is, until they find Gru. 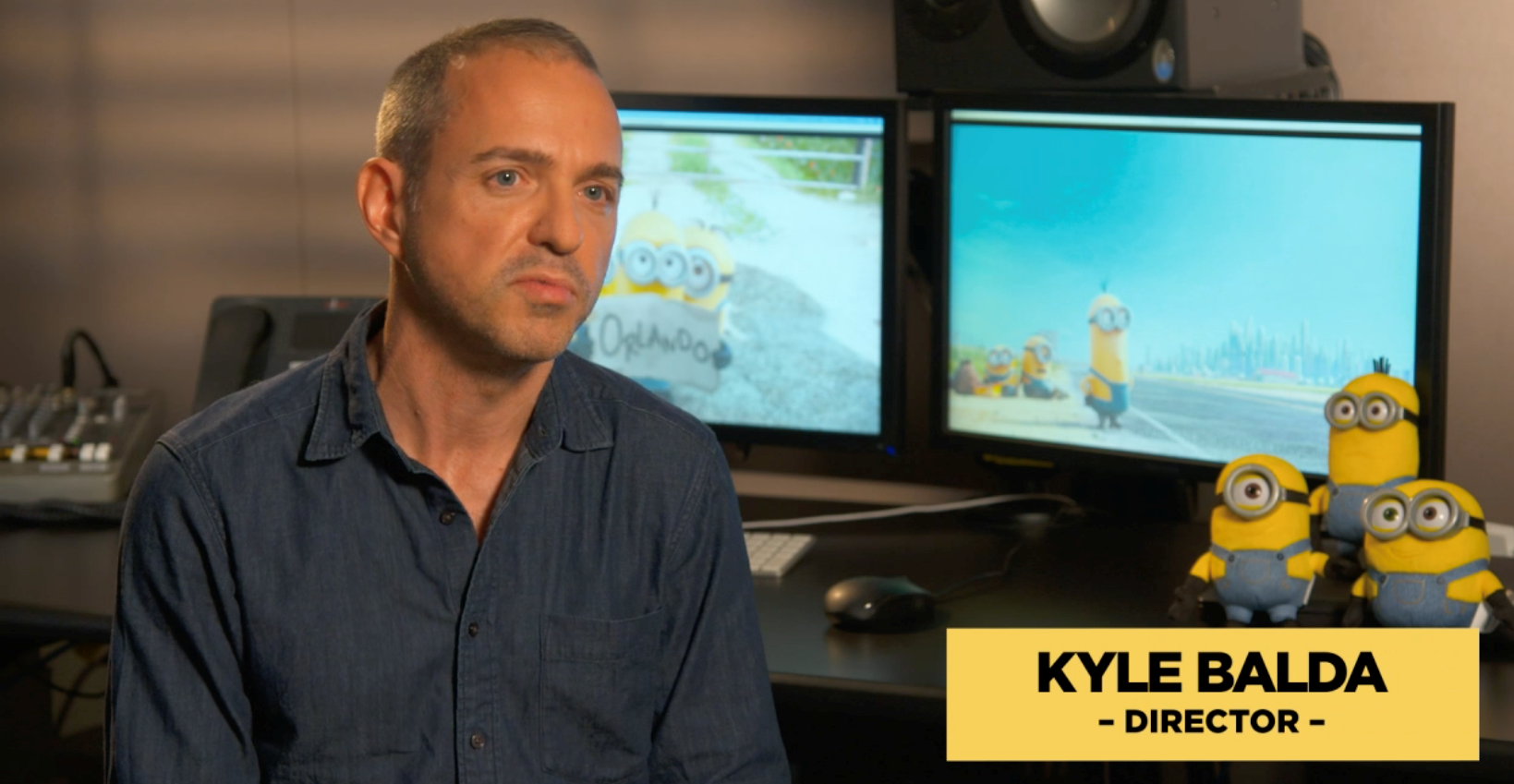 In our Minions behind-the-scenes footage, director Kyle Balda addresses the minions’ ultimate home. He believes that their home is not a place, but rather they find their home in Gru. Is clip holds a significant amount of emotional weight. The fact that the minions believe Gru to be their home and their safe space is enough to make anyone a little bit misty. 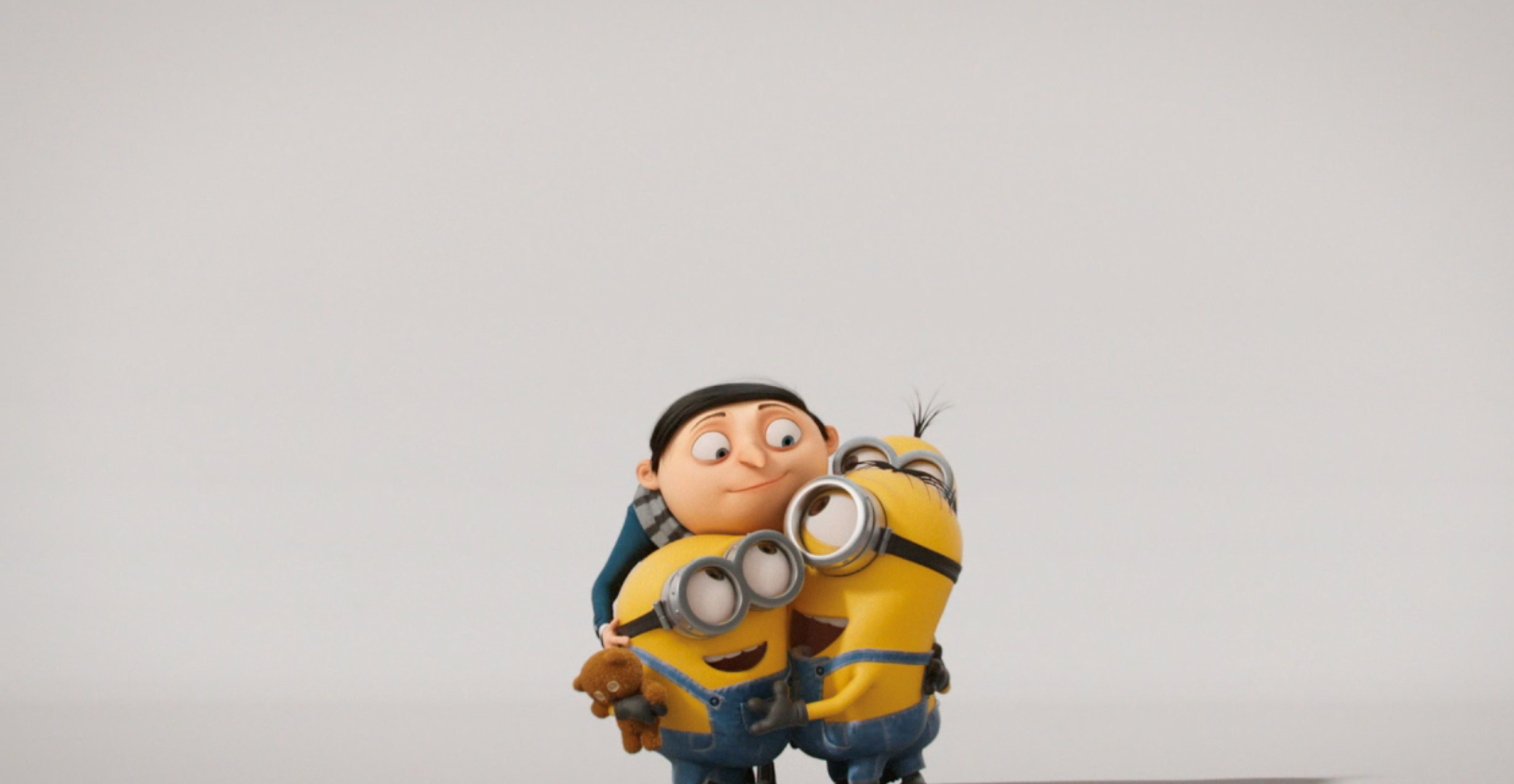 In this particular Minions behind-the-scenes clip, we see just how similar the minions are to Gru, which is likely why their relationship works so well. Gru has set out to be evil, but underneath his exterior he is a soft-hearted and silly character. The minions are much the same. Though they ultimately want to serve an evil villain overlord, they end up doing a lot of good and having a lot of lighthearted fun along the way. In Despicable Me, we learn that the minions and Gru mirror each other and, though he likely would never say it, he clearly cares about them as much as they care about him.

Without this exclusive Minions extra, it can be difficult to parse a lot of these more subtle connections and messages in the Despicable Me universe. By the time we see the characters in Despicable Me, Gru has become fairly crotchety, and tends to order his minions around. Though the minions never seem to mind, the connection and love between them is not the main focus. Through these exclusive behind-the-scenes videos, audiences can learn about nuances in their favorite movies that may have otherwise escaped their attention, adding to a new level of depth and understanding, alluding to the next movie - Minions: The Rise of Gru.

For access to more exclusive Minions content and valuable insights about your favorite movies, purchase the movie on 4k Ultra HD, Blu-rayTM, DVD, or Digital.*