Return to JURASSIC PARK: The Next Step in Evolution

It is incredible to think, but the first Jurassic Park movie premiered almost thirty years ago. Since its release, the Jurassic franchise has continued to capture the imagination and curiosity of moviegoers from across the globe. The phenomenon all started with the novel written by acclaimed author, Michael Crichton. From there, the concept that Crichton created evolved into five films with a sixth, Jurassic World: Dominion, set to release in 2022.

To put this into perspective, director Steven Spielberg introduced audiences to this beloved tale all the way back in 1993. Just like how the Jurassic movies continue to change over time, the Jurassic Park team had to find the next step in evolution to bring dinosaurs back for the present day. If you’re looking to see how Spielberg and his team managed to do this, check out “Return to JURASSIC PARK: The Next Step in Evolution” - one of the many featurettes included in our Jurassic Park “Extras” section.

Many people nowadays have only seen dinosaurs as fossils in a museum or in movies like Jurassic Park. As you’ll learn while watching this exclusive, it was very important for the filmmaking team to create an authentic look for each one of the dinosaurs in the movie. To achieve this goal, the crew had to rely on the special effects team to create accurate models of the different species present during the Jurassic period. 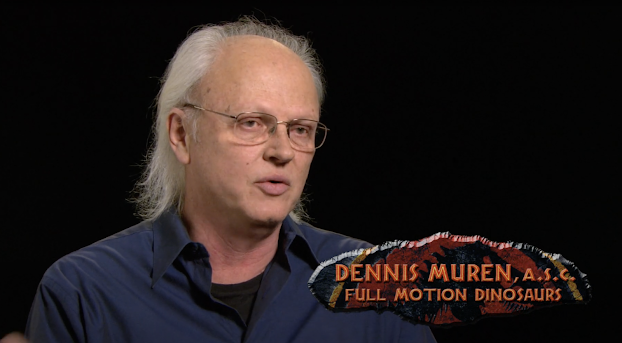 Further along in this Jurassic Park extra, Steven Spielberg says “I was very very interested and determined to have Jurassic Park not only have digital dinosaurs but have the first digital soundtrack.” The soundtrack that Spielberg is referring to is not the typical playlist you might be thinking of. Rather than having music on it, this soundtrack is referring to the roars, foot stomps, and other noises that can be heard throughout the runtime of the movie. The team spent a lot of time making these sound effects as realistic as possible. While sound mixing, the team wanted the audience to feel every T-Rex footstep, hear every single roar, and see the expansiveness of Isla Nublar with their very own eyes. 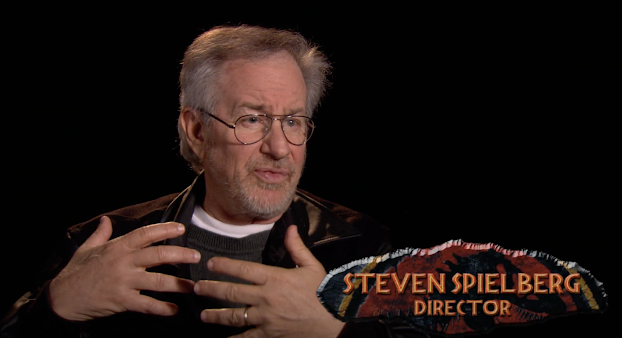 All of this creates an experience that makes the audience feel as if they are going along on the journey with the characters. This kind of immersion is only heightened by the majestic and iconic score that John Williams (composer of well-known themes from Jaws, Harry Potter, and Star Wars) conducted. The visual effects, sounds, and music add to the overall wonder of Jurassic Park. Truthfully, dinosaurs have never been more alive than in this movie.

Can’t get enough of Jurassic Park? Be sure to buy the movie on DVD, Digital, or Blu-rayTM* to learn even more about the movie that was 65.5 million years in the making.