"True to the Twenties" Featurette

There is so much preparation and research that goes into making a film a honest period piece. Since Downton Abbey is set in the twentieth century, the cast and crew had to take every measure possible to ensure that the movie was true to the twenties. If you’re wondering how the team convincingly recreated the past, then you’ll enjoy the extra, “True to the Twenties,” which can be found in the "Featurettes" section of our behind-the-scenes content.

Downton Abbey takes place during the year 1927. As you probably can infer, a lot has changed since then. You don’t see Lady Sybil Crawley texting on a smart phone or John Bates driving around in a luxury car. The Crawley’s, instead, live in a post-Victorian era world that is nothing like the twenty-first century. Therefore, the cast and crew had to do an extensive amount of research to get the atmosphere just right.

As you can tell while watching this featurette, everything from the costumes to the sets were reminiscent of 1920s England. Many of the characters are seen in rather elegant attire, whether that be a well-tailored suit or a long flattering dress; and the architecture mimics the style of that particular time. Director Michael Engler made sure that the entirety of the film did its best impression of British history. Michael Engler even says that “British history has a particular set of literary, visual, cultural heritage that still resonates with people."

The crew did such a great job honoring this period that you’ll almost believe that you’ve been transported back in time to 1927 while watching Downton Abbey. 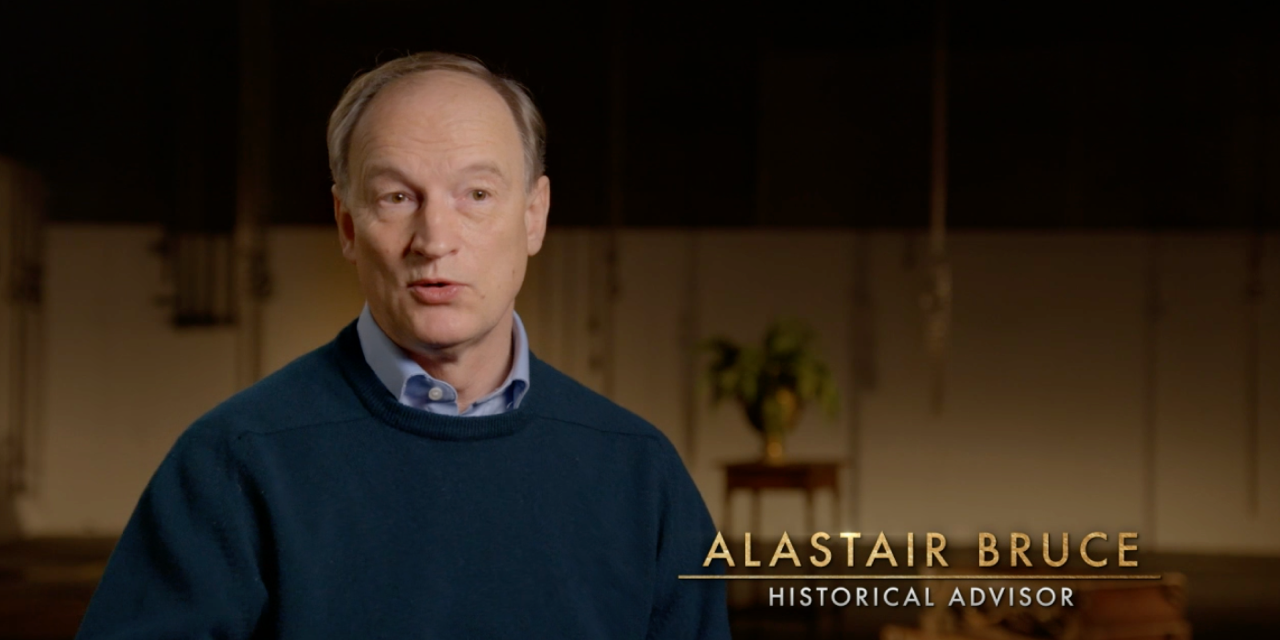 The Downton Abbey team also found it imperative to have the characters honor this time period as well. The feudal system was ending at the close of the Victorian era, and Alastair Bruce, the Historical Advisor for the film, says that “Downton Abbey presents the last of these safe, social structures.”  Everyone from the Earl of Grantham to the kitchen maid has their place in the overall story that respects the time period.

The overarching goal of production was sticking to the period and not compromising authenticity in any way. In a way, it’s like watching history play out before your very eyes. This is all thanks to the talented cast and crew of Downton Abbey. Without their attention to detail, the movie would not be what it is.

Downton Abbey is full of features and exclusives that will make you want to visit the Crawley’s estate over and over again. You can watch several other bonus videos and extras when you buy the movie on DVD, Digital, or Blu-rayTM*.